DISCOVER THE CAPITAL OF AMERICA

This is a full-day excursion from New York to Washington, one of the most important cities in the United States, the seat of the government of the country, and the epicenter of some of the best known historical events of the territory. It is a city with a lot of personality and great diversity. Its unforgettable urban landscape is marked by some of the world’s most famous monuments. Book your Washington Tour now!

Full-day excursion to the capital of the United States of America.

We will pick you up at your hotel if it is located in Midtown Manhattan.

Route To Washington06:30 am

Halfway through the route to Washington we’ll stop at a coffee shop to have breakfast.

The U.S. Capitol Building is one of the most recognizable buildings in the world and the center of American democracy. The world-famous domed building is home to the United States House of Representatives and Senate.

National Air and Space Museum 11:30 am

This Museum contains the largest collection of airplanes and spacecraft in the world. It is also a research center for the history, science and technology of aviation and space flight, as well as for planetary sciences, earth geology and geophysics. Almost all the objects on display are originals or reserve copies of the originals. The film One Night in the Museum 2 was shot there.

Street in Washington D.C. that connects the White House and the U.S. Capitol. Called America’s Main Street, it is the location of parades and processions, as well as protests and civil marches. In addition, Pennsylvania Avenue is a major thoroughfare of the National Highway System.

The White House is the official residence and main workplace of the president of the United States. It was designed by George Washington and built in 1790 under the direction of Irish-born architect James Hoban in the Neoclassical style. President George Washington, together with the city’s architect, Pierre Charles L’Enfant, chose the site where it would be built.

We will have lunch at the White House’s food court.

Located at one of the horizontal ends of the National Mall, is a memorial created to honor the memory of President Abraham Lincoln. The building is shaped like a Greek Doric temple, and features a large sculpture of Abraham Lincoln sitting and inscriptions of two well-known Lincoln speeches. Many important speeches have taken place at this memorial, including Martin Luther King’s “I Have a Dream” speech.

Military cemetery established during the Civil War on land belonging to Confederate General Robert E. Lee. It is located near the Potomac River near the Pentagon. Veterans of all wars are buried in this cemetery, from the American War of Independence to the wars in Afghanistan and Iraq. 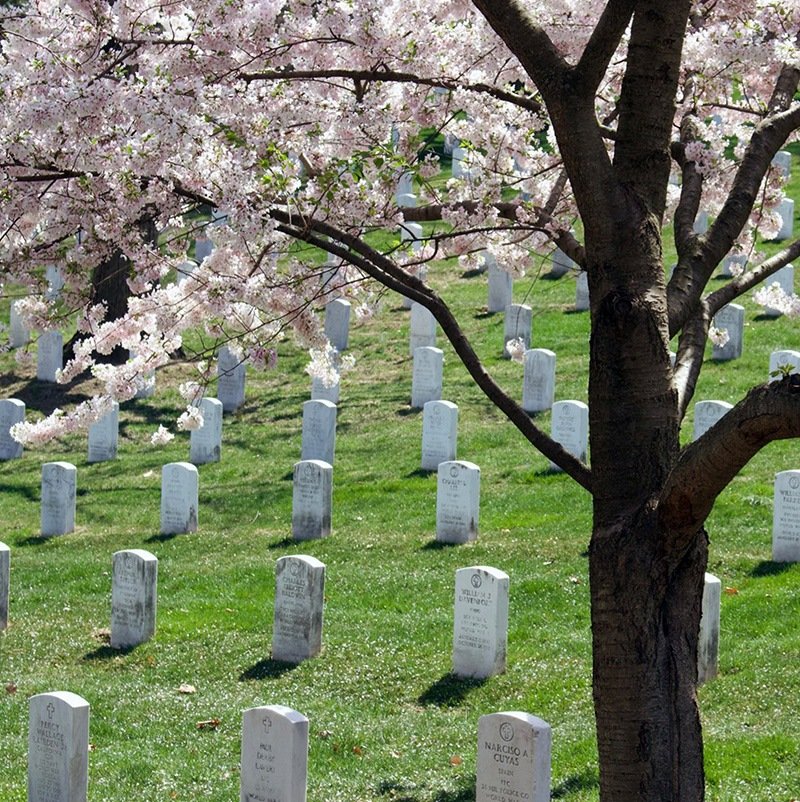 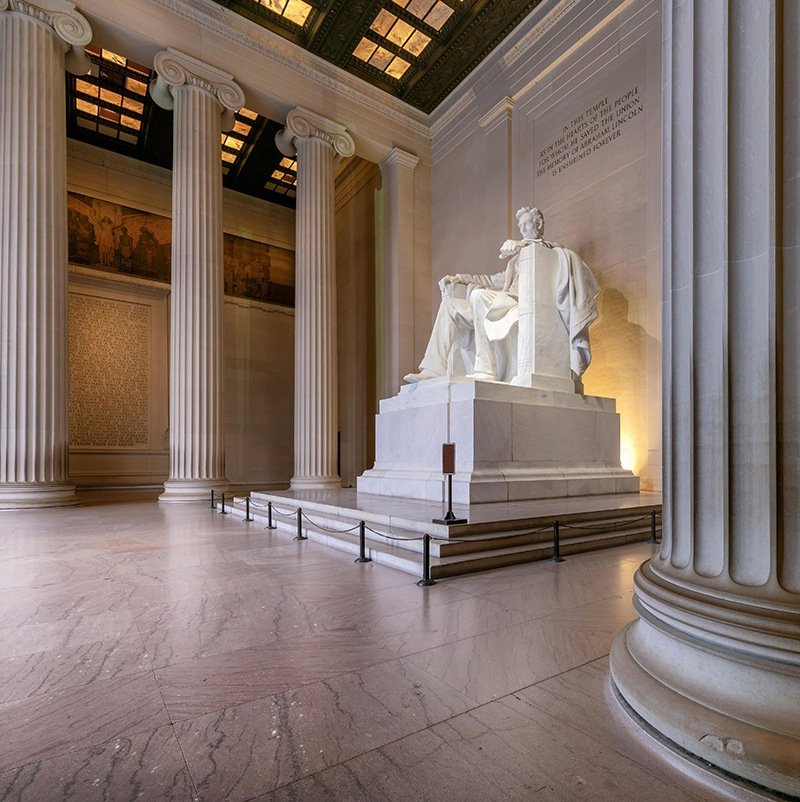 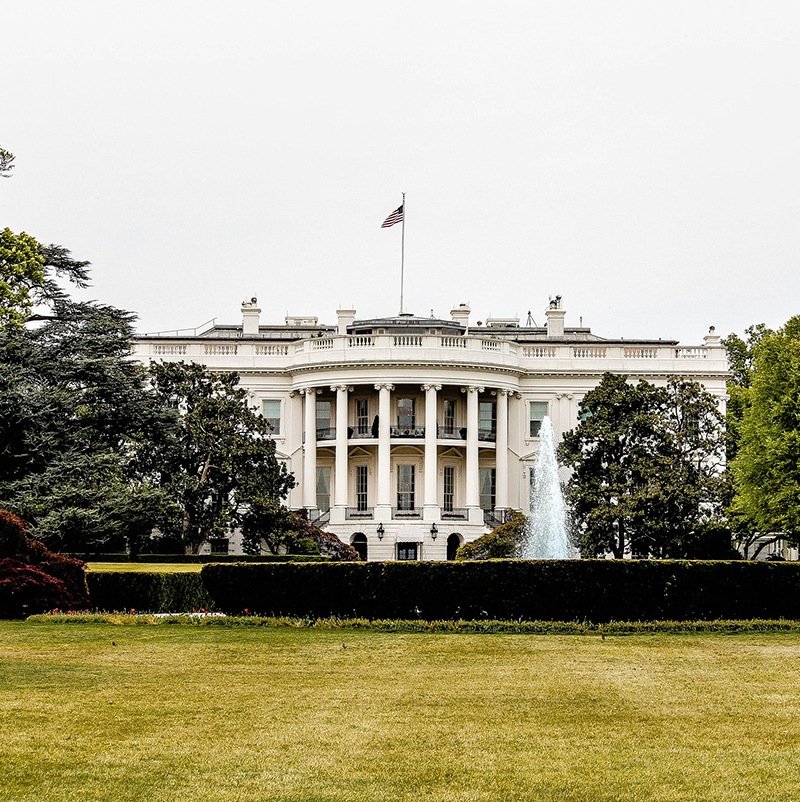 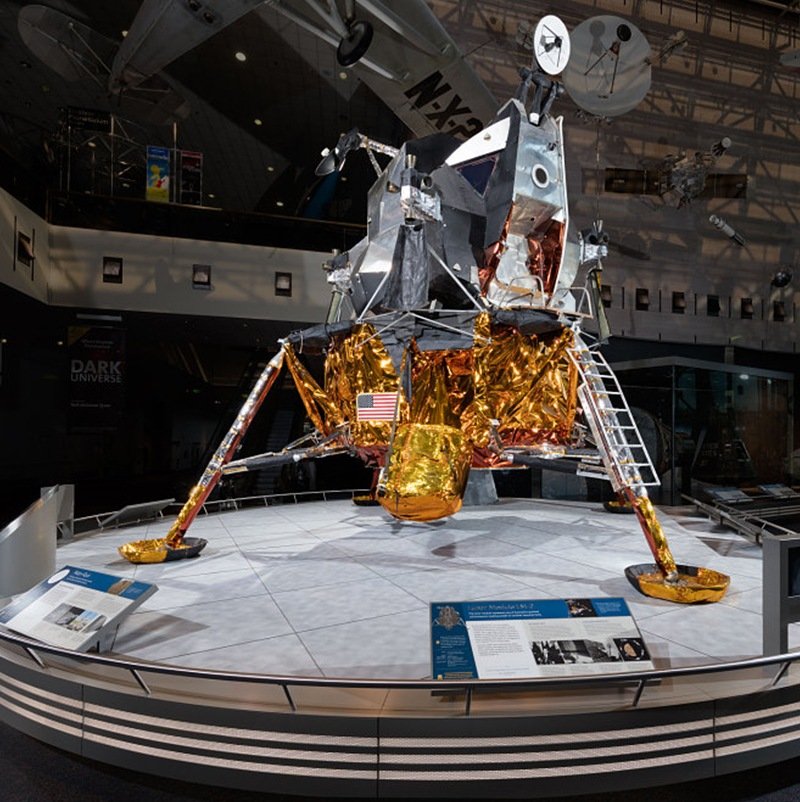 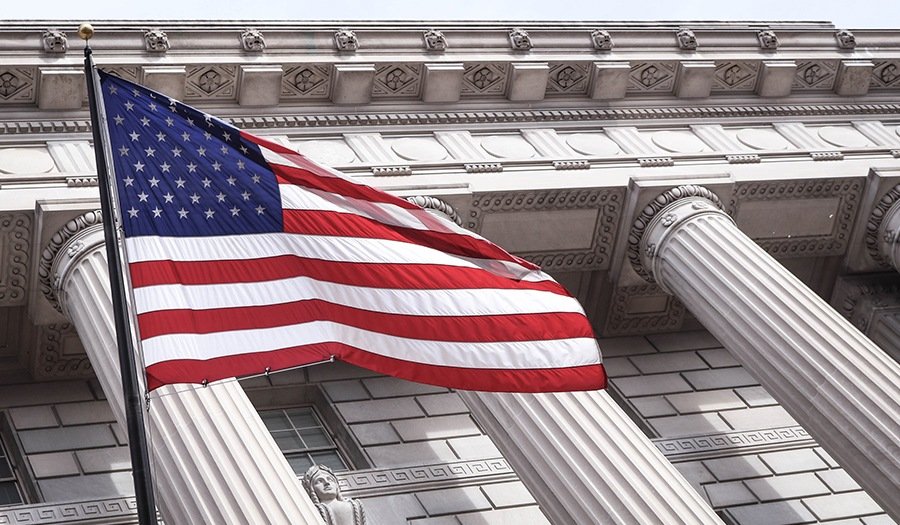