DISCOVER THE CITY OF BROTHERLY LOVE

If you are passionate about history or curious about the beginnings of the United States, you will love this tour. This is a full-day excursion from New York to Philadelphia, considered the birthplace of American Independence. This city is home to important historic buildings like the one in which the country’s Declaration of Independence was signed. Book your tour into American history now!

Full-day excursion from New York to Philadelphia considered the birthplace of American Independence.

We can pick you at your hotel if it is located in Midtown Manhattan.

Route To Philadelphia06:30 am

Halfway through the route to Philadelphia we’ll stop at a coffee shop to have breakfast.

Independence Hall holds monumental significance to the development of the United States. In 1776, the Founding Fathers signed the Declaration of Independence in the building’s Assembly Room. Just 11 years later, representatives from a dozen states met here to lay the framework for the U.S. Constitution.

The Liberty Bell is one of the great symbols of the independence, abolition of slavery, and freedom of the United States, and has been used as an international icon of freedom. With his most famous touch, on July 8, 1776, it called on the citizens of Philadelphia to read the Declaration of Independence.

The Port of Philadelphia is located on the Delaware River. Generally the term applies to the publicly owned marine terminals located within Philadelphia city limits along the west bank of the river.

This iconic museum that rises at the end of the city’s famous Benjamin Franklin Parkway is one of the largest art museums in the country. It holds more than 240,000 works spanning 2,000 years. To get there we will take one of the streets boxer Rocky Balboa takes in his celebrated run in the movie Rocky until we arrive at the Museum to finish as Rocky does: climbing the 72 stairs that lead to its entrance.

Lancaster is a city located in South Central Pennsylvania and one of the oldest inland towns in the United States. It’s best known for being the hub of Pennsylvania’s Amish Country. It is very common to come across the rudimentary carriages in which the members of the Amish community move, as well as to meet the farmers who work with their horses and hand tools.

We will get lunch and souvenirs at Kitchen Kettle, a shopping center with a good variety of food options where you can also get great artisanal amish products like jams, sauces, pickles, cheeses, and cold cuts. 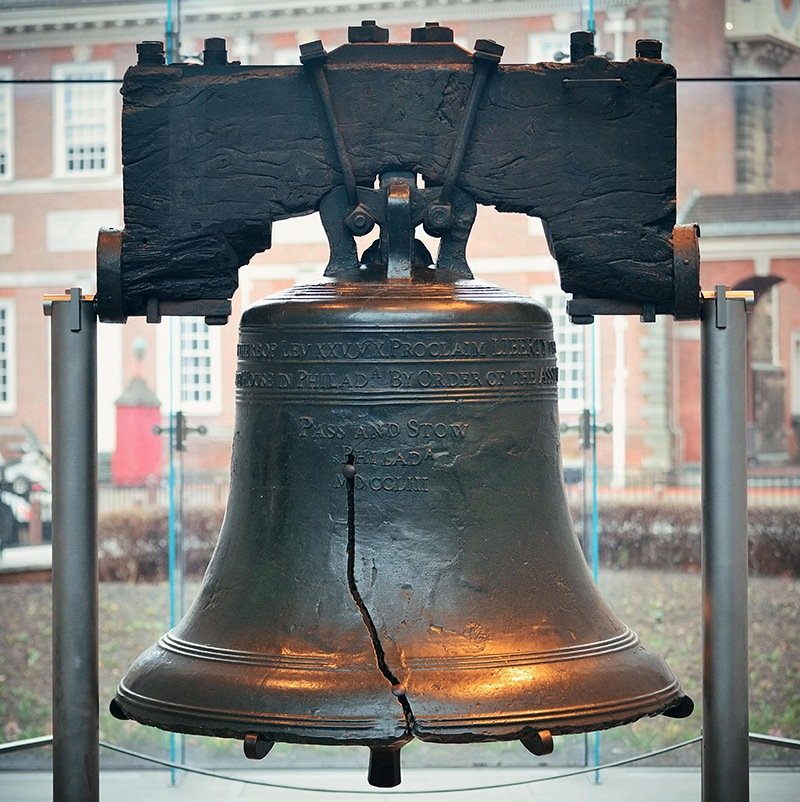 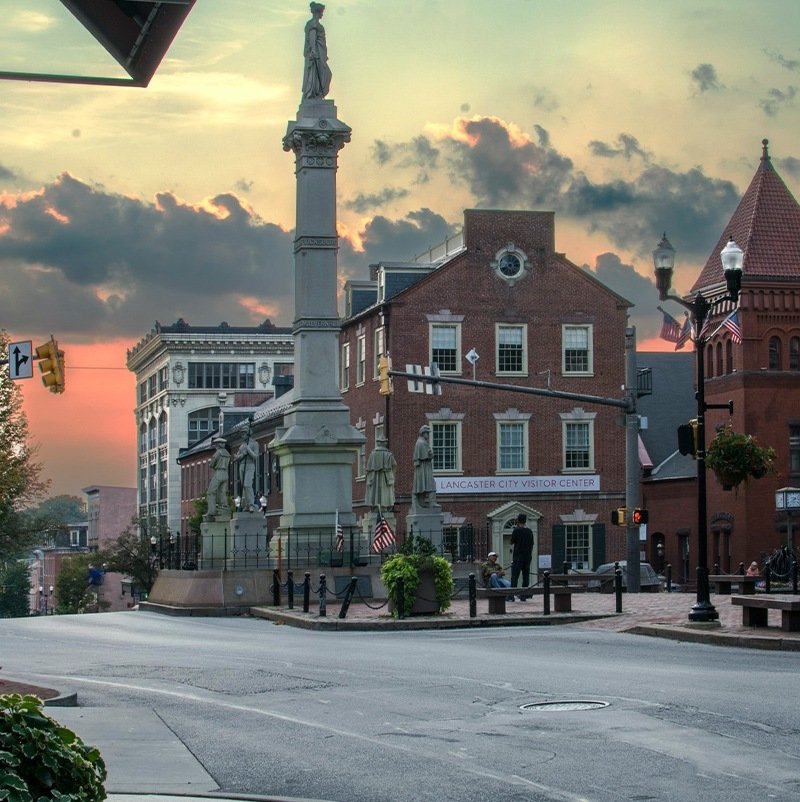 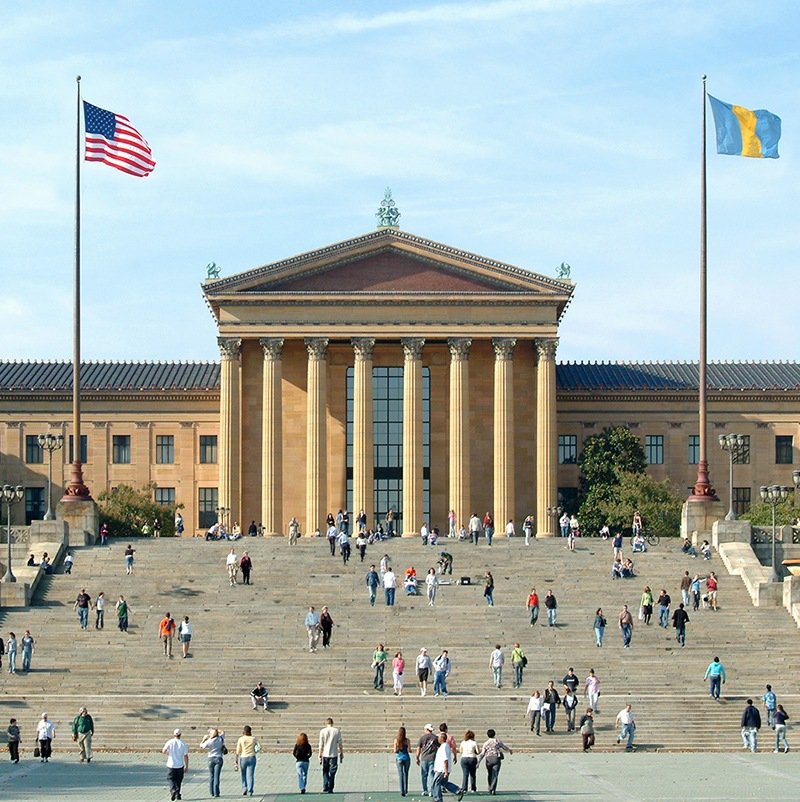 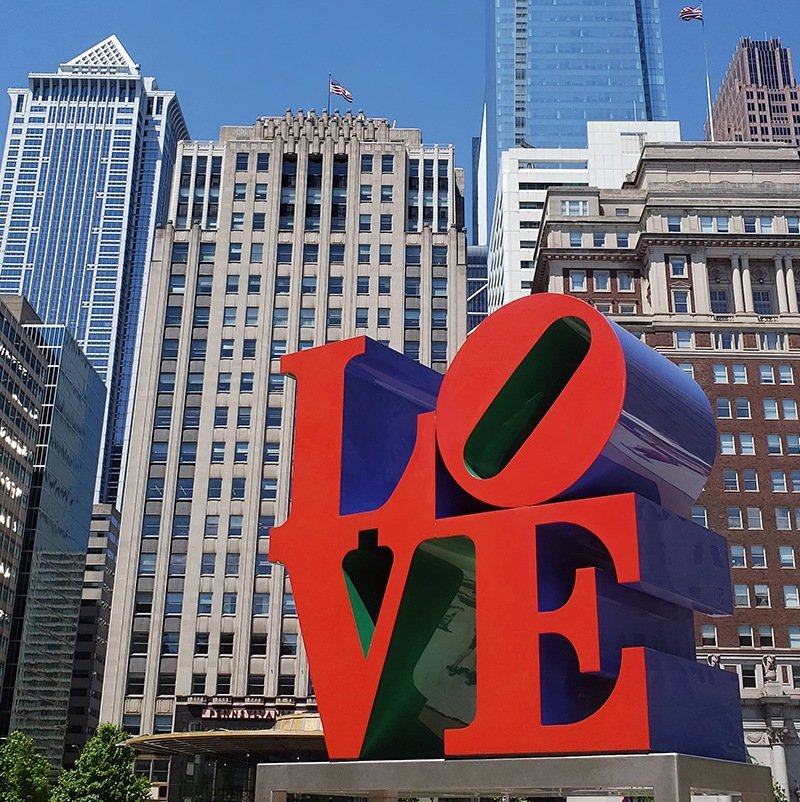 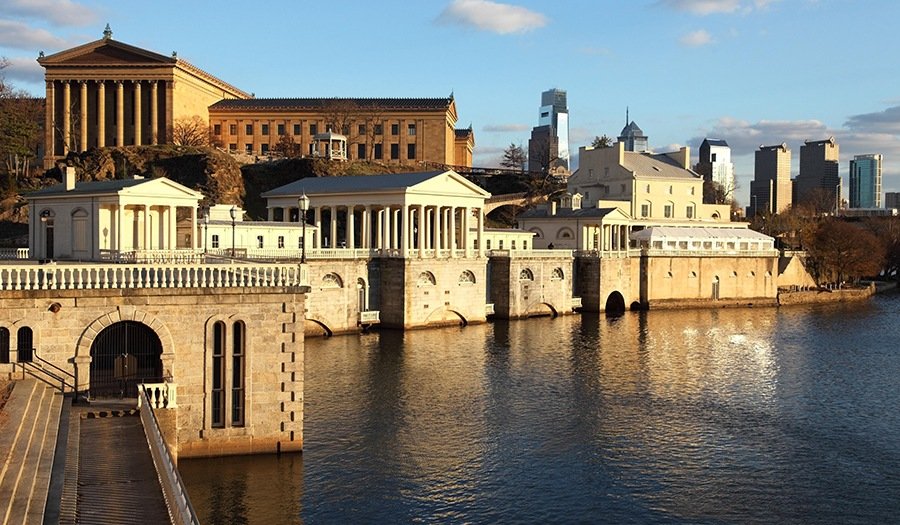