Back to all New York Tours

It’s a cliché but also very true: New York is the city that never sleeps. Visiting New York City by night is a unique experience since the city presents an exciting face by day but an absolutely ravishing one at night. Let yourself be dazzled by the lights and sounds of the New York night, book your New York by Night Tour now!

Visiting New York City by night is a unique experience since the city presents an exciting face by day but an absolutely ravishing one at night.

We can pick you up at your hotel if it is located in Midtown Manhattan.

Times Square is the heart of the city in general and New York’s theater district in particular. The entire Times Square area is lit up day and night by large, bright signs and huge television screens, a feature that has made it famous around the world. This cinematic epicenter of NYC tourism features the best Broadway shows and photo opportunities.

New York City’s 7th Avenue has a second name – Fashion Avenue. This is not just a colloquial moniker: the name of Fashion Avenue is actually on the street signs. New York fashion was born here, and there is still a center that manages the development of fashion in New York City.

We wil offer you a selection of the best places to eat!

Food hall, shopping mall, office building and television production facility located in the Chelsea neighborhood of the borough of Manhattan. It’s a hot spot for foodies and shopping addicts. Primarily known for its wide range of eateries, Chelsea Market is hands-down one of New York’s most notable food halls boasting more than 35 vendors.

We wil offer you a selection of the best places to eat!

The Brooklyn Bridge is more than a bridge that crosses the East River, it is a symbol of New York City that also marked a milestone in history by using steel for the first time in this type of construction and for being the longest suspension bridge in the world for 20 years.

A popular neighborhood in Downtown Manhattan. In the early 20th century, 145,000 immigrants from Sicily and southern Italy settled in this part of the city. Today the typical atmosphere is still maintained, with its traditional festivities and Italian food restaurants.

Incredible experience from the viewpoint in New Jersey.

Time to go back to Midtown. You choose whether you want us to drop you at Time Square or at the Empire State Lookout. 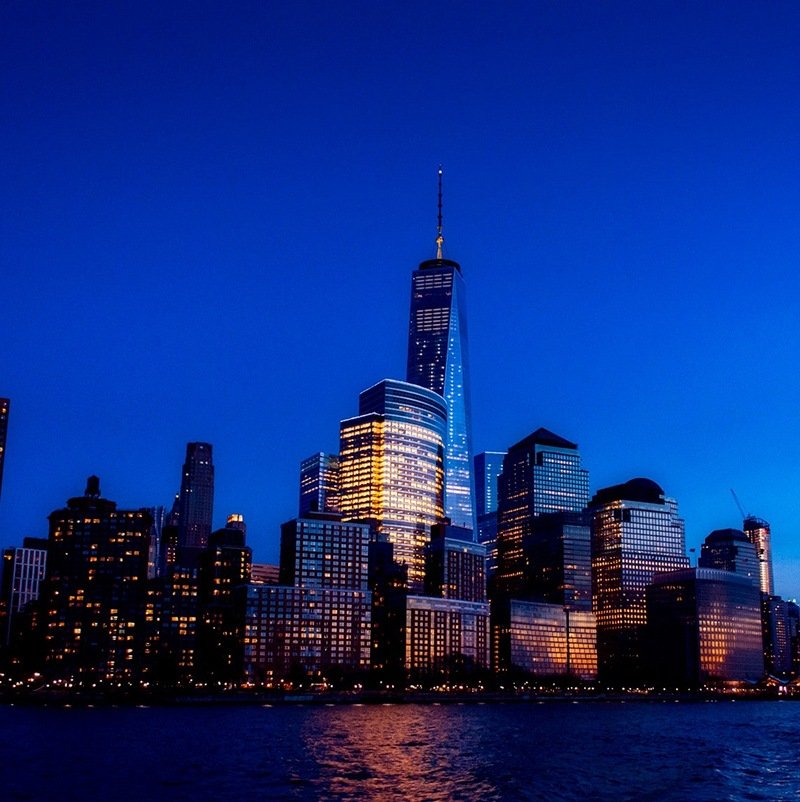 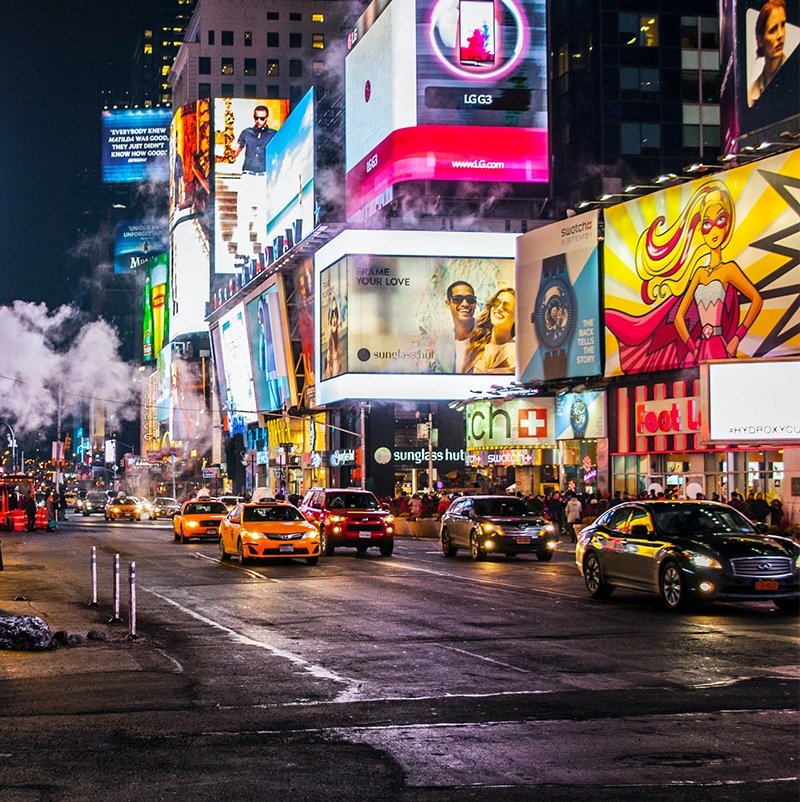 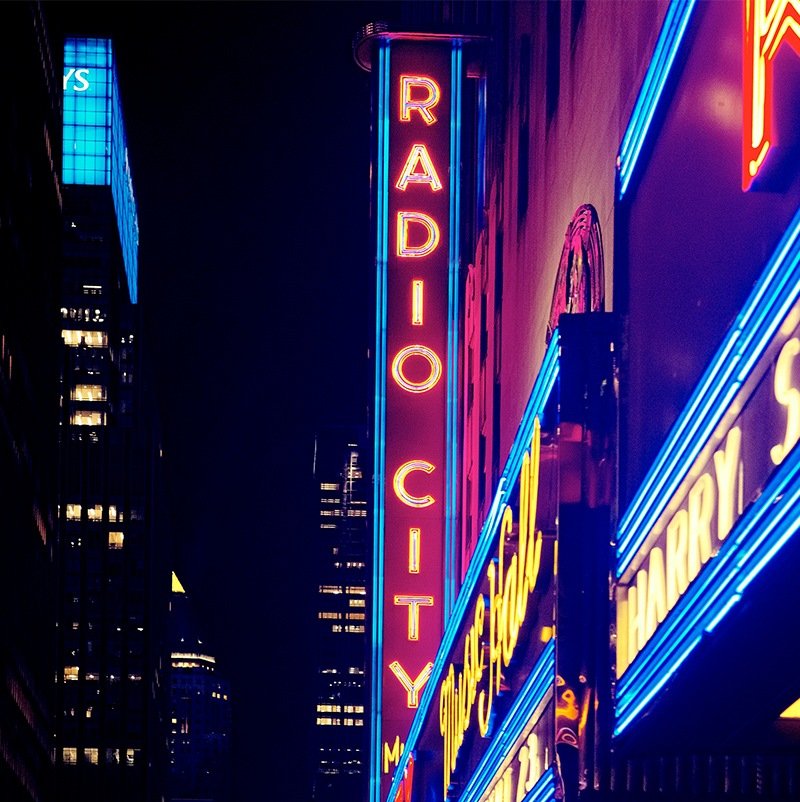 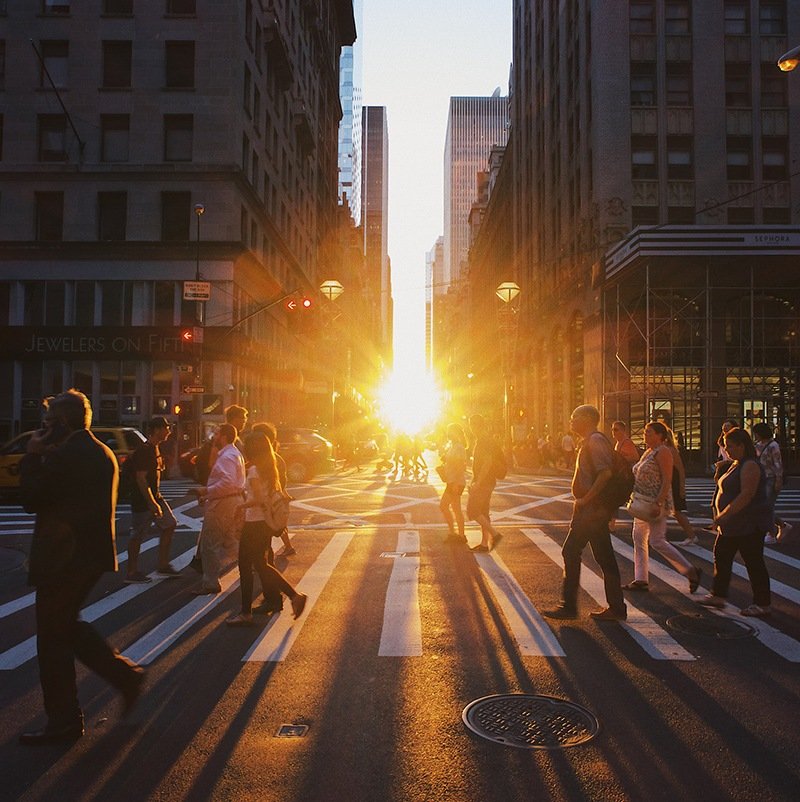 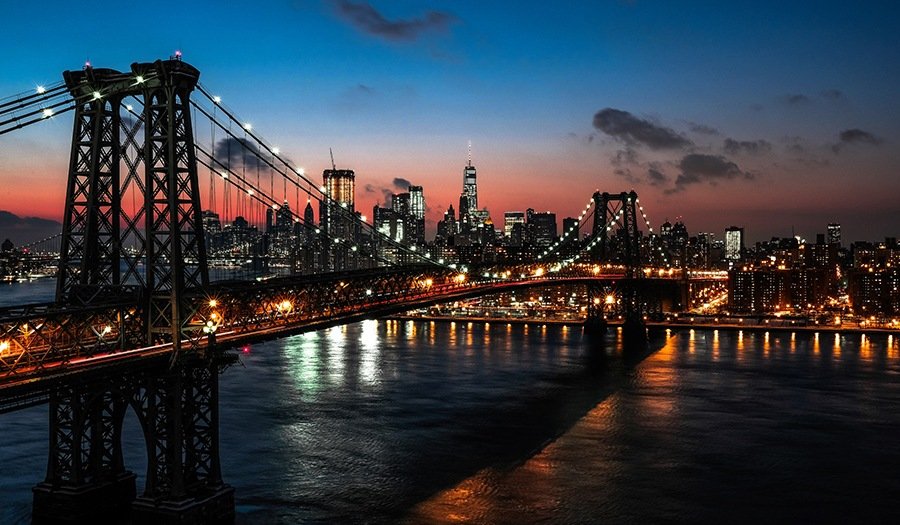